Tuesday, September 27, 2022, 2:40 PM - 3:10 PM EDT
Tuesday
XDNA ETF: CRISPR Curing Disease and Upcoming Catalysts
CRISPR technology has had two watershed moments this summer indicating that it is about change healthcare as we know it. Learn about the upcoming catalysts for publicly traded gene editing companies. At its core, CRISPR is a pair of biological scissors that cut and replace genes in living organisms' cells. It has the potential to disrupt virtually every facet of our lives, from curing genetic diseases, detecting and treating cancers, treating HIV, to even bioengineering new crops and plants to feed the world's growing population. 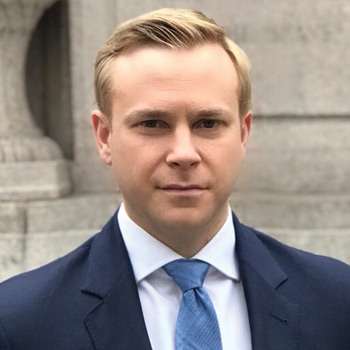