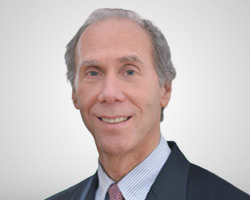 Martin Fridson is the publisher of Income Securities Investor and according to Investment Dealers' Digest he is "Perhaps the most well-known figure in the high-yield world." He has served as a CFA Institute governor and consultant to the Federal Reserve Board. In 2002 the Financial Management Association International named Mr. Fridson the Financial Executive of the Year. The CFA Society New York gave him its Ben Graham Award in 2017.

The inflation outlook is income investors' #1 concern heading into next year. Monitoring a few key indicators provides valuable guidance on the Consumer Price Index's course in 2022. This presentation will explain the implications for interest rates and highlight top picks for the current environment in a variety of income-oriented asset classes.